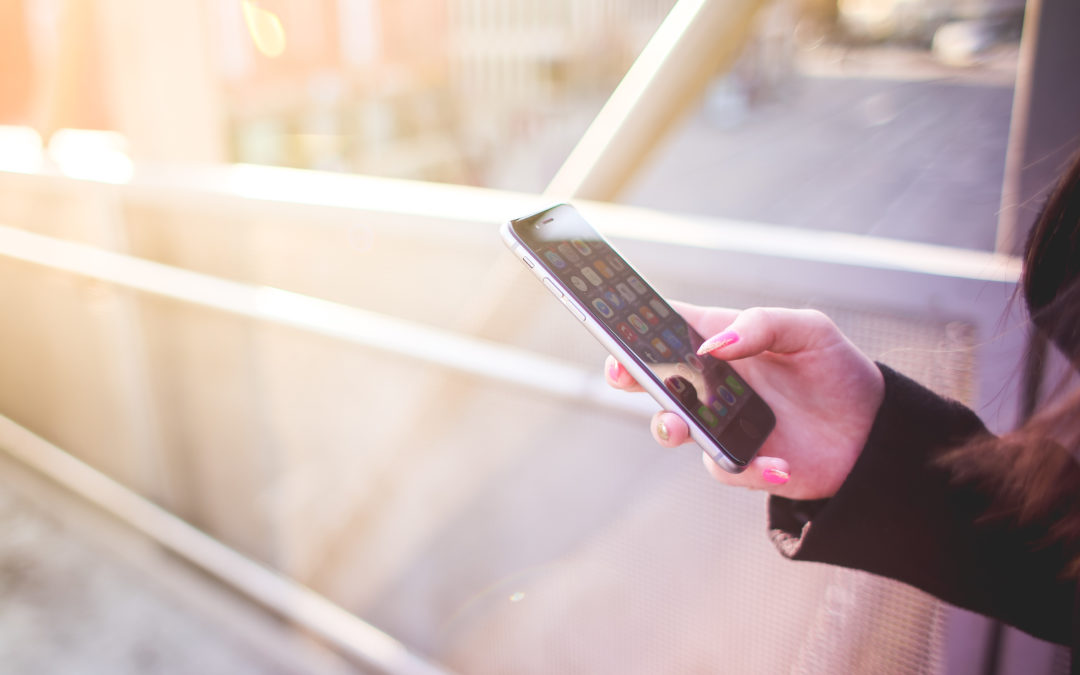 A high incidence of mental health issues has been reported, especially among young people in high school and their college years. This has greatly affected this young group as well as the rest of society that struggles to understand the plight of its youth. Given this, CALM/The Mix developed a social campaign to reach out to stressed-out students. CALM, the mental health charity, collaborated with The Mix, to develop an online campaign promoting mental health awareness.

The charities designed and implemented the #GramFam movement that involved celebrities talking about mental health. The campaign has been highly voted for its ability to bring together a diverse range of professionals to tackle this important issue. Further, the campaign focused on their audience by using Instagram, Kiss FM, and supporters such as Jameela Jamil to encourage support for college-going youths experiencing difficulties.

While digital campaigns are quite effective in the contemporary world, offline campaigns cannot be left out. Among one of the most innovative offline charity marketing campaign was English Heritage’s Blue Plaques initiative. Visitors and residents in many parts of London viewed the Blue plaques campaign that sought to bring together history with contemporary affairs in this rich cultural city.

The campaign involved collaboration with InLink to emphasise the importance of London’s history to both residents and visitors. Digital screens were used to display blue plaques that acknowledged the link between a specific building and a historical figure. More importantly, the project aimed to address the gender imbalance in the remembrance of history. With only 14% of plaques featuring women [https://london-post.co.uk/londons-iconic-blue-plaques-go-digital-to-celebrate-local-women-from-history/], it called for nominations of women to enable their inclusion in a greater number of blue plaques.

The Wildlife Trust’s 30 Days Wild campaign is also among the top campaigns of the year. The campaign was recognised for its sustainability, running for the fifth consecutive year with massive numbers. The campaign is led online and encourages individuals to explore their environment. The programme has seen a huge following of more than 18 000 engagements on Twitter alone, with users sharing posts about wildlife in rural and urban areas. With a wealth of free materials available to download, the calendar was particularly beneficial to businesses, schools and care homes. The ‘Random Acts of Wildness’ that individuals completed could be easily displayed for all to see, a great visual source of motivation to build upon positive habits.

Looking to find out more about how Christians donate to charities? Download The Christian Opinion Panel 2019 Survey for free now! 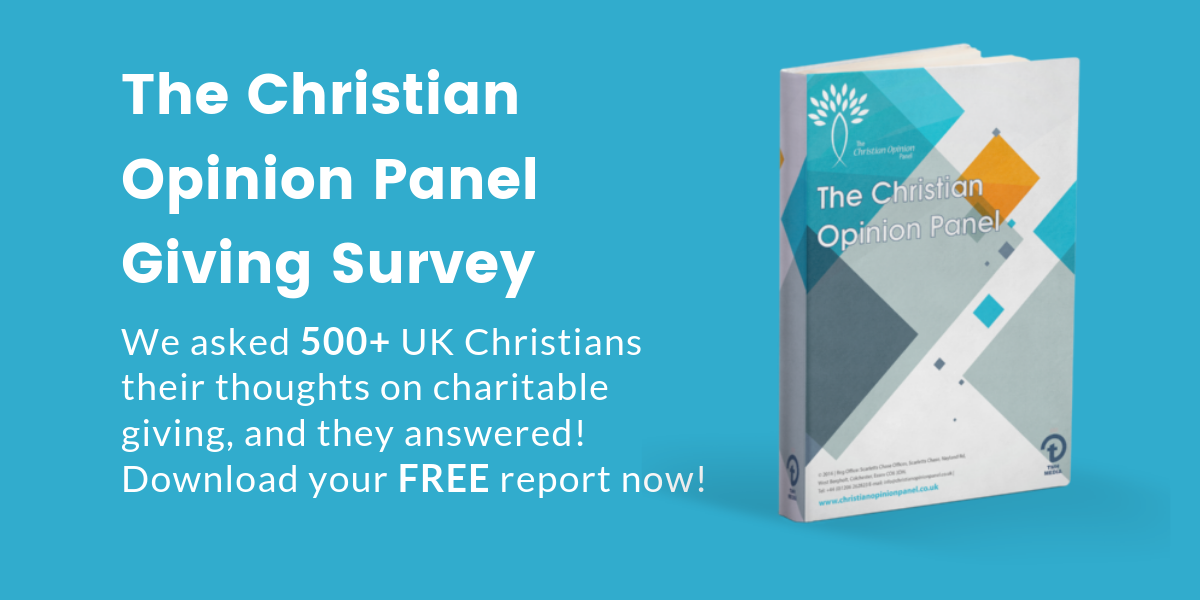